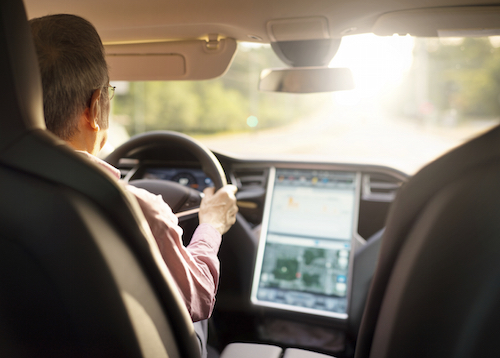 Fifty-five percent of annual global new vehicle sales in 2020 will be vehicles that are connected — automobiles that are able to share internet access with devices both inside as well as outside the vehicle — says a new survey released by Southfield-based IHS Automotive.

In an effort to identify what services are important to consumers, IHS surveyed more than 4,000 vehicle owners from the U.S., China, Germany, and the United Kingdom that were intending to purchase a new vehicle within the next 36 months.

The survey found that while advanced driver assistance systems — platforms developed to automate, adapt, and enhance vehicle systems for safety and better driving — are most desirable among global respondents, consumers expect the systems to be included in new vehicles at no charge.

However, of the global respondents, U.S. consumers are most willing to pay for the systems’ features, indicating they would be willing to spend between $427 and $505 at the time of vehicle purchase, depending on the feature.

The survey also found that nearly 75 percent of consumers who currently own a vehicle with an infotainment system are willing to pay for software updates that improve or add functionality to their vehicle.

Nearly 90 percent of millennials in the U.S. and China surveyed indicated they would pay for a software update.

Regarding the use of smartphones in vehicles, the survey found that the most used apps by consumers were those intended for navigation, as indicated by 52 percent of respondents globally.

Apps for weather were second, with 41 percent of respondents, and 37 percent of consumers reported using both music and news apps while in their vehicles.

Additionally, nearly one third of survey respondents in all age categories indicated they would ride in a self-driving vehicle and purchase one, and 25 percent suggested that while they ride in one, they would not purchase one.