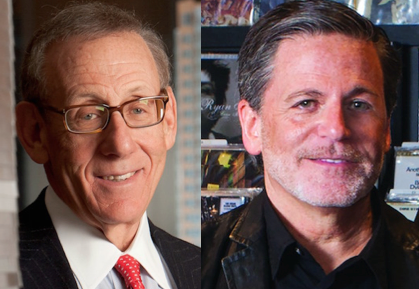 The funds, which are part of the university’s $750 million Pivotal Moments fundraising campaign, will support the law school’s ongoing efforts to elevate its national reputation and attract students from across the country to study and live in Detroit.

The $10 million donation will also create the Benson Legacy Fund for Wayne Law and the Benson Endowed Enhancement Fund for Wayne Law. The funds were named in recognition of Jocelyn Benson, who will step down this month after nearly four years as dean of the law school to work as CEO of Rise, and as a special advisor on philanthropic investments to Ross.

“Wayne State not only played an important role in my success, but also in the rebirth of Detroit,” Ross says. “I am pleased to be able to give back to the school and also help ensure that this great educational institution continues to attract the best and the brightest students from across the country.”

Ross is chairman and founder of Related Co., through which he developed the Time Warner Center in New York City. Formed in 1972, Related includes more than 3,000 professionals. It has developed more than $22 billion in real estate and owns real estate assets valued at more than $30 billion. Ross is also the owner of the Miami Dolphins and Sun Life Stadium.

In April 2015, Ross participated in a special public conversation with Benson at the law school — his first visit to Wayne Law since his graduation. He also was the special guest at the Wayne Law reunion in October, marking the 50th anniversary of his graduating class. 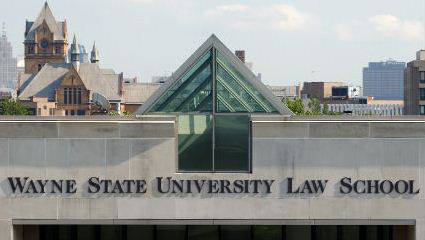 Gilbert is chairman and founder of Quicken Loans Inc., founder and chairman of Rock Ventures, and majority owner of the Cleveland Cavaliers.

He began moving his family of companies to Detroit’s central business district in 2010. He has invested more than $2.2 billion to buy and renovate more than 95 commercial properties in the city’s urban core. Today, more than 15,000 Rock Ventures team members work in downtown Detroit.

“Wayne Law is a premier legal education institution, and the leadership across the university is impressive,” Gilbert says. “I am proud to support the law school’s efforts to continue attracting top students from around the world and shape our brightest and best lawyers right here in the heart of Detroit.”

Along with their donations, Ross and Gilbert will also be inducted today, along with 11 others, as part of the inaugural class of the Miller Family Wayne Law Alumni Wall of Fame. The wall of fame — the highest award presented by Wayne Law — is awarded to alumni who have distinguished themselves or to former faculty and staff who have had a significant impact on the law school.