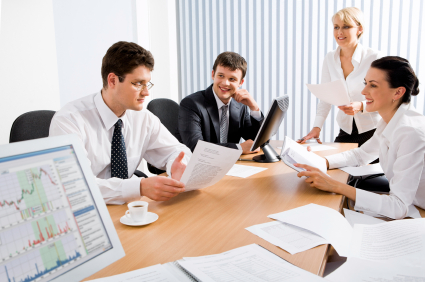 The economy in Michigan and the U.S. are expected to continue to grow through the next six to 18 months, with nearly half of the state’s largest employers planning to make new hires or new investments in Michigan, says a new survey released today by the Business Leaders for Michigan.

“Michigan’s largest employers reported much stronger confidence in Michigan’s and the U.S. economy since the third quarter forecast,” says Doug Rothwell, the organization’s president and CEO. “The national outlook has improved for a variety of reasons — lower energy prices, good job numbers, and America’s relative economic strength compared to other regions. In Michigan, the November election results had a positive impact on the future outlook.”

Of those surveyed, nearly half project their companies will add jobs in the next six months, and more than 40 percent of business leaders expect to make a capital investment in the state.

Sixty percent of business leaders believe both the Michigan and U.S. economies will grow over the next six months.