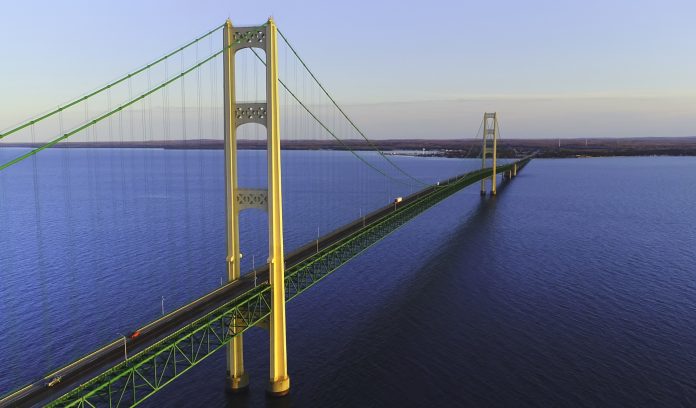 Standard and Poor’s has increased Michigan’s credit rating to AA from AA- with a “stable outlook,” the Michigan Department of Treasury announced Monday. The rating enables the state to borrow money at a lower interest rate, saving taxpayers millions of dollars.

The upgrade reflects improvements in the state’s economic and financial condition since the recession in 2008.

“This is great news for all Michiganders and further confirms Michigan’s comeback,” says Governor Rick Snyder. “For the past eight years, our state has undergone a reinvention leading to eight back-to-back balanced budgets and more than $1 billion in our rainy-day fund. Today’s announcement allows us to build on Michigan’s momentum and ensure continued success on the path toward our future.”

The credit rating report says the upgrade reflects Michigan’s demonstrated resilience following the Great Recession and improved credit fundamentals that are expected to persist through economic cycles. The report also recognized the state has taken action to manage its economic volatility through increasing its reserves, structurally aligning its budgets, and adopting pension reforms.

“I am pleased Wall Street has acknowledged the hard work and effort taken to improve the state’s financial position and economy in recent years,” says Nick Khouri, state treasurer. “In the past decade, Michigan has led economic growth in the Midwest and is among the top 10 states nationwide. This rating reaffirms that we continue to be good stewards of taxpayers’ money as the economy continues to grow and becomes more diversified.”

Credit ratings from Moody’s and Fitch are anticipated within the week.