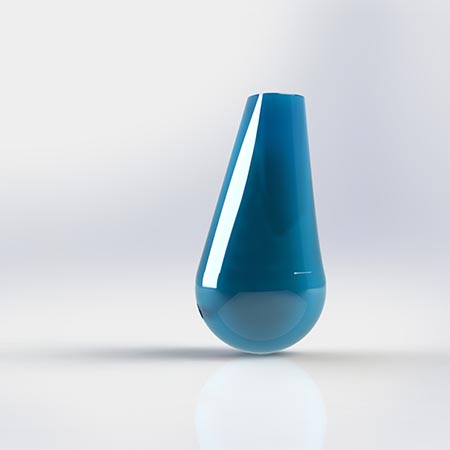 St. Clair Shores-based Advanced Amputee Solutions will soon begin testing on a prototype for a cushioning device that reduces pain and discomfort caused by prosthetic limbs.

The testing of the device, which is implanted during surgery, will be made possible by $100,000 in early stage funding awarded by Quantum Medical Concepts in East Lansing.

“This is a way to standardize the amputation surgery,” says Gordon Maniere, founder and CEO of Advanced Amputee Solutions.

The market for prosthetic devices is growing, says Maniere. There are approximately 185,000 amputations per year in the U.S. Among those living with limb loss, the main causes are vascular disease including diabetes and peripheral arterial disease and trauma. “The number of people worldwide with diabetes is expected to grow from 285 million (cases) to 435 million by 2030,” he says.

“The quicker we can get these products to market, the quicker the estimated 2 million Americans with amputated limbs can benefit,” says Ben Louagie, COO of the Michigan Medical Society, which launched the medical-focused venture fund with Common Wealth Enterprises in March.

Quantum Medical Concepts expects to invest up to $250,000 annually among two or three startup Michigan businesses in the early stages of developing their products. The firm is in the process of evaluating several other startups for funding, says Josh Hovey, a Quantum spokesman.