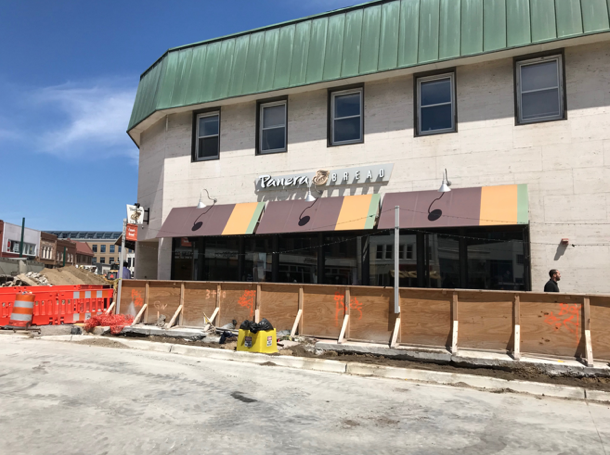 Sweden-based Spotify, a digital music-streaming company, Monday announced it will open a regional sales office at 123 N. Old Woodward in downtown Birmingham. The office is slated to open by July 1.

“We are excited to have Spotify joining our thriving downtown business and corporate community,” says Joe Valentine, City of Birmingham city manager. “Spotify’s decision to locate in downtown Birmingham signifies the notion that our downtown is open for business, particularly in light of the Old Woodward reconstruction project.”

Spotify was founded in Sweden in 2006 and officially launched two years later as a pay-for service. A $100 million investment helped bring the brand to the U.S. market. Listeners have access to millions of songs, music videos, and clips.

“Whether it’s office space or retail, downtown Birmingham remains a strong attraction as a destination location for all sorts of businesses,” says Ingrid Tighe, executive director of the Birmingham Shopping District, the business development and business marketing arm of the city. “We look forward to working with Spotify and showing them the amenities and opportunities available to them by locating in downtown Birmingham.”