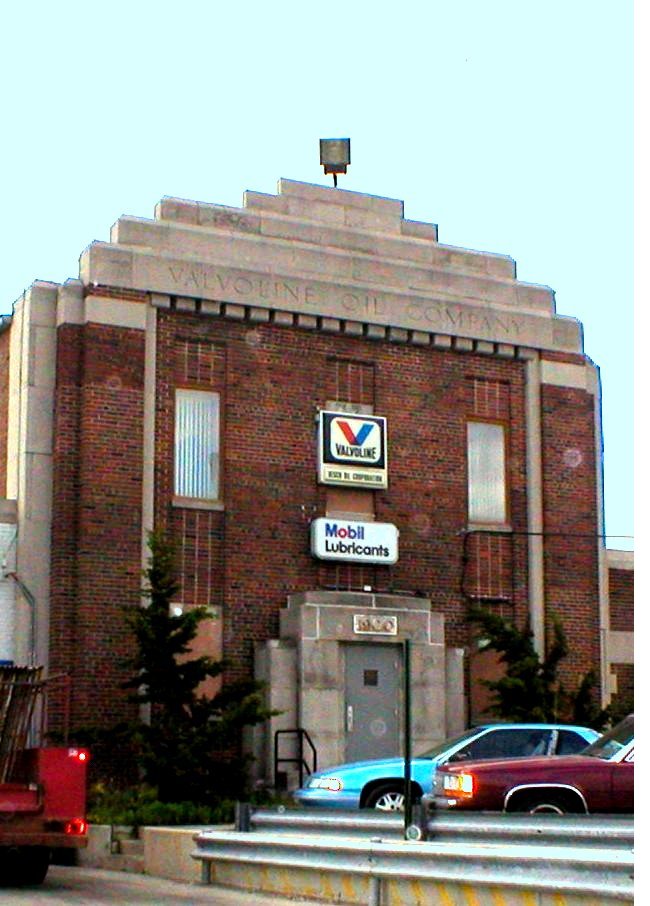 Vesco Oil Corp., a distributor of branded automotive and industrial lubricants and a provider of environmental services in Southfield, today announced the acquisition of Dayton, Ohio’s Accurate Lubricants and Metalworking Fluids Inc. (Acculube). Terms of the deal were not disclosed.

The acquisition will enlarge Vesco’s geographic footprint and expand its product and service offerings in Ohio. Vesco also services the Michigan, Ohio, Pennsylvania, and Indiana markets.

“Acculube has a wonderful history and reputation in the industry, and we have the utmost respect for its leadership and expertise,” says Lilly Epstein Stotland, president and co-owner of Vesco. “Vesco Oil has sought strategic growth, and Acculube fits perfectly into our growth plans. Our companies share similar values and a customer-centric mindset. We welcome Acculube to our Vesco Oil family.”

“For 28 years, our leadership team and dedicated employees have built a great company,” says Marilyn Kinne, CEO of Acculube. “I am so pleased we will now join Vesco Oil, a company I have held in high regard for many years.”

In the last eight years, Vesco has expanded its business with existing suppliers, including locations in Cleveland, Columbus, Dayton, and Wauseon, Ohio, as well as in Pittsburgh, Pennsylvania.

Vesco is one of the largest distributors of Mobil branded lubricants. Other key supplier relationships include Valvoline-VPS, Castrol Metalworking, Perkins, Motorcraft, MOC Products, Fortech, and Niteo. Vesco is a third-generation, family-owned business that was founded in 1947. It also collects used oil and antifreeze.