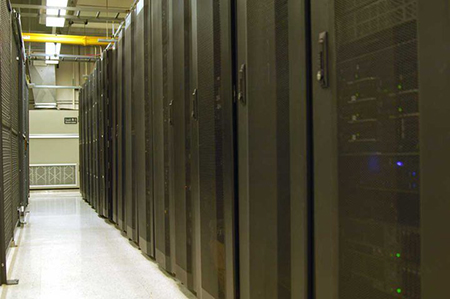 Southfield-based ManagedWay, a provider of cloud services and managed hosting, has acquired Troy-based Waveform Technology LLC, which operates a data center and provides Internet services. Terms of the deal were not disclosed.

“The combination of our two companies will give us significant leverage in the market,” says Robert Sanders, president and CEO of ManagedWay. “We’re looking forward to creating some meaningful economies of scale for the larger organization.”

Waveform’s technical assets, administrative processes, and all staff will be integrated with ManagedWay, which has 17 employees. The new, 21-employee company will retain the ManagedWay name.

Waveform was founded nearly 25 years ago, and provides high bandwidth Internet services and data transport to businesses in southeast Michigan. ManagedWay was founded by Sanders more than 12 years ago.

“ManagedWay was among the founding partners of the Detroit Internet Exchange because we saw an opportunity to reduce costs and improve speed through peering,” Sanders says.

When Southfield-based 123.Net launched the Detroit Internet Exchange as a way to help businesses and organizations transfer large amounts of data, ManagedWay was one of the nine founding partners.

In April, ManagedWay announced a new Internet optimization system that Sanders says resulted in a 25 percent reduction in network latency, or how much time it takes to get a packet of data from one point to another.