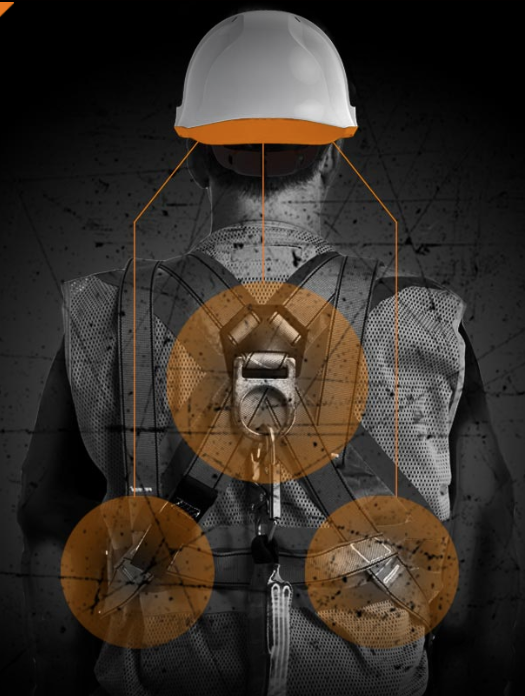 Guardhat, an Internet of Things (IoT) industrial safety technology developer, Wednesday announced it will move its headquarters to 1520 Woodward Ave. in Detroit from its Southfield office. The new space is located between Witherell and John R streets.

Guardhat specializes in developing wearables, infrastructure, and software platforms to provide a safer and more productive work environment. The company has satellite offices in Colorado, Chicago, India, and Paris.

“Detroit continues to be a leading driver of innovation and technology, making it the ideal place to coordinate our business operations as we continue to scale,” says Saikat Dey, CEO of Guardhat. “Detroit’s established manufacturing industry and developing tech community provide the perfect backdrop for Guardhat, as represented by the city’s adept manufacturing identity and intelligent software ingenuity.”

The company’s executive management and software development team will move to the new location, which is owned and operated by Bedrock, part of the Quicken Loans Family of Companies.

Founded in 2014, Guardhat initially developed intelligent software to enhance the traditional hard hat. By combining wearable technology and software, the company can now alert industrial workers of potential workplace hazards by actively monitoring workers health and environment. Safety is the focus of the product, but its features also provide productivity-enhancing elements.

“The Guardhat team is dedicated to developing advanced technologies focused on saving lives and protecting the health of industrial workers,” says Mark Schlander, global vice president of sales, alliances, and marketing at Guardhat. “Our team members play a crucial role in developing the software necessary for preventing the millions of injuries that occur on the job each year, all the while being a part of one of the fastest growing tech hubs in the Midwest.”

Guardhat reports it has raised more than $21 million in financing over the past year and secured partnerships with leading industrial and technology companies. It holds eight patents.