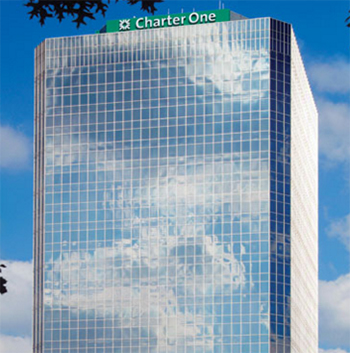 “My team and I have enjoyed our partnership with Sverica — their support of our team and vision to position Bartech to compete in the growing and rapidly evolving staffing industry has resulted in a better and stronger Bartech,” Barfield says. “Now our team looks forward to joining Impellam Group and becoming an important component of their North American strategy.”

“Together with the leadership of David Barfield and his management team, we have grown the company over the last three and a half years into an asset that is well positioned to now go to the next level (in) leading Impellam’s North American contingent labor strategy,” says Dave Finley, managing director at Sverica.