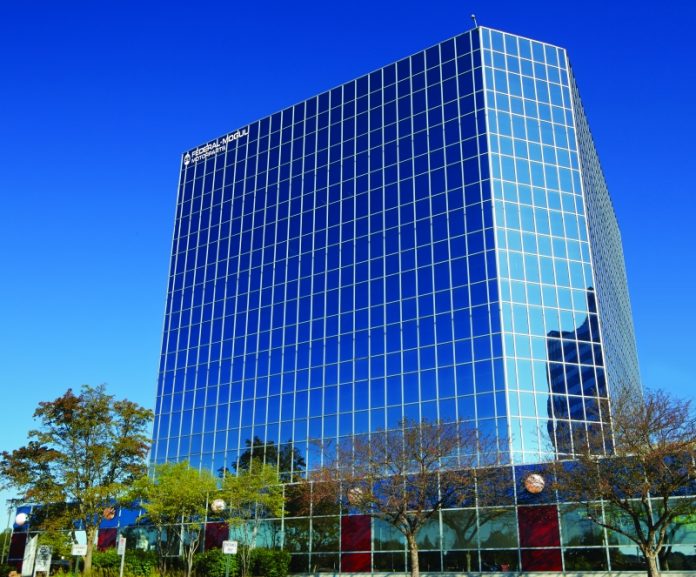 Tenneco, a leading designer, manufacturer, and distributor of ride performance and clean air products based in Lake Forest, Ill., today announced it has signed a definitive agreement to acquire Federal-Mogul in Southfield, a leading global supplier to original equipment manufacturers and the aftermarket.

Federal-Mogul is being acquired from Icahn Enterprises L.P. for a total consideration of $5.4 billion to be funded through cash, Tenneco equity, and assumption of debt.

Tenneco also announced its intention to separate the combined businesses into two independent, publicly traded companies through a tax-free spin-off to shareholders that will establish an aftermarket and ride performance company, and a powertrain technology company.

“This is a landmark day for Tenneco with an acquisition that will transform the company by creating two strong leading global companies, each in an excellent position to capture opportunities unique to their respective markets,” says Brian Kesseler, CEO of Tenneco.

“Federal-Mogul brings strong brands, products, and capabilities that are complementary to Tenneco’s portfolio and in line with our successful growth strategies. Unleashing two new product focused companies with even stronger portfolios will allow them to move faster in executing on their specific growth priorities.”

Carl C. Icahn, chairman of Icahn Enterprises, stated: “Icahn Enterprises acquired majority control of Federal-Mogul in 2008 when we saw an out-of-favor market opportunity for a great company. During that time, we have built one of the leading global suppliers of automotive products. I am very proud of the business we have built at Federal-Mogul and agree with Tenneco regarding the tremendous value in the business combination and separation into two companies. We expect to be meaningful stockholders of Tenneco going forward, and are excited about the prospects for additional value creation.”

Upon completion of the acquisition, Tenneco will operate the combined businesses under a structure designed to begin concurrently the successful integration of Tenneco and Federal-Mogul and the separation of the aftermarket and ride performance and the powertrain technology companies.

Tenneco has put in place committed debt financing to fund the transaction, which will replace Tenneco’s existing senior credit facilities and certain senior facilities at Federal-Mogul.