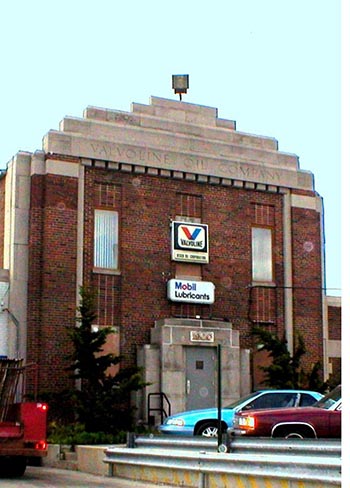 “Vesco Oil and Britsch Inc. are strong, successful family-owned businesses,” says Lilly Epstein Stotland, co-owner and general manager of Vesco Oil Corp along with Lena Epstein. “Joining forces with a great company like Britsch Inc. is central to our plans to grow and remain independent.”

Epstein Stotland says the acquisition will enlarge Vesco Oil’s geographic footprint and expand its service offerings in Ohio. Britsch’s marketing areas consists of Northwest Ohio, the Toledo area, and Southeast Michigan. Britsch is a distributor of ExxonMobil branded products, and carries a full line of industrial lubricant and fuel products.

Vesco Oil, founded in 1947, has a facility in Detroit, a warehouse in Grand Rapids to serve the west side of the state, and operations in the Cleveland, Columbus, and Pittsburgh areas. The company, which has nearly 200 employees, distributes ExxonMobil and Valvoline branded lubricants, as well as Castrol, Perkins Products, and Motorcraft, among others.

Matt Britsch will join Vesco Oil as the Northern Ohio industrial sales and operations manager, and integrate nearly a dozen Britsch employees into the company.