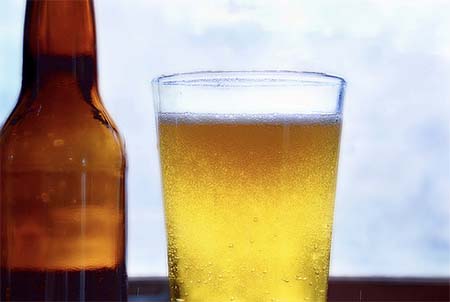 Warner Norcross & Judd, a law firm with offices in Southfield, Clinton Township, and Lansing, among other Michigan cities, has launched a craft brewery industry group to help brewers navigate state and federal regulations, as well as identify and obtain tax abatements and incentives for development and manufacturing, among other services.

“Michigan ranks sixth in the nation for the number of craft breweries,” says Ian Kennedy, chair of the industry group and a partner at Warner Norcross’s Kalamazoo office. “We created the craft brewery group so that local brewers and the businesses that support them can access a single source of experienced professionals who can provide counsel across the needs of their business.”

The craft brewery group, which includes hops processors, breweries, bars and restaurants, is a subset of Warner’s agribusiness and food industry group. The 20-member team has worked with more than 15 craft brewers, including Arcadia Brewing, BarFly Ventures, Founders Brewing Co., and Perrin Brewing.

“We assist brewers in navigating state and federal regulations, as well as identifying and obtaining tax abatements and incentives for development and manufacturing,” Kennedy says. “We also help owners who are growing and expanding their businesses and product lines to plan for continued success.”