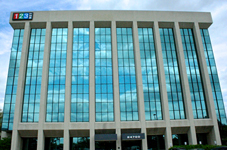 Southfield-based 123.Net, an Internet service provider, has acquired a telecommunications company based in Holland in an effort to grow its customer base in West Michigan and bring additional capabilities to its current client base.

123.Net has more than 2,500 route miles of fiber, about 70 high-speed fixed wireless towers, and four data centers. In March, 123.Net launched the Detroit Internet Exchange as a way to bring faster Internet speeds and lower costs to its metro Detroit-based customers. 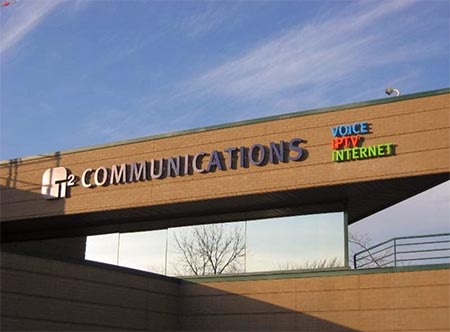 “We continue to invest in our infrastructure to better serve our new and existing customers,” says Dan Irvin, 123.Net’s CEO. “T2 (Communications) is an ideal match, helping us achieve our goal of providing the last mile of fiber to more West Michigan businesses.”

Irvin says 123.Net has been active in West Michigan since 2000, investing significantly in its Grand Rapids fiber ring, wireless PoP sites, and its Grand Rapids/Byron Center data center. He says adding T2 brings additional capabilities and customers who will benefit from the company’s growing network and customer service.

T2 Communications was a division of Dallas-based CornerWorld Corp. The company was originally formed in 2002 by a Holland-based entrepreneur.