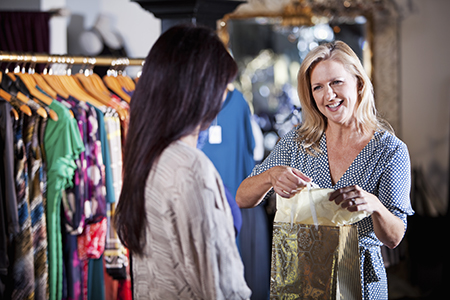 More than 2.3 million people were employed in southeast Michigan in the third quarter, marking the region’s highest employment levels since December 2008, says a new report from the Workforce Intelligence Network for Southeast Michigan.

“Employment has been on a slow and steady upward slope, and, this quarter, that slope became a little steeper,” says Lisa Katz, executive director of WIN. “This has been good news for workers, who seem more confident about entering the labor market, helping to feed strong employer demand for talent.”

During the second and third quarters of this year, nearly 30,000 people entered the region’s labor force ­— a positive sign that indicates fewer individuals are leaving the state looking for work and that employers have a larger labor pool of workers to fill open positions, Katz says.