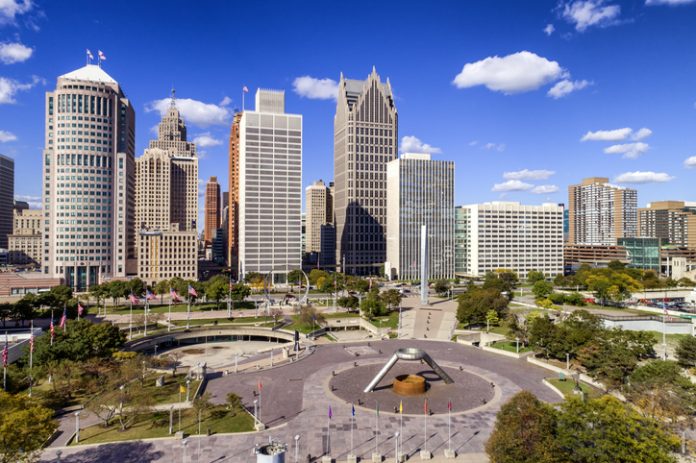 A new organization designed to spur job growth in southeast Michigan has been launched and has hired its first CEO. Barry Matherly will join the yet-to-be-named group, transitioning from his role as president and CEO of a similar initiative in Virginia.

“The goal of this new organization is to develop a strategic and comprehensive strategy to market our region to out-of-state and international companies, and build on the region’s momentum and recovery by attracting investment and jobs that will add vitality to our communities,” says Gerry Anderson, CEO and chairman of DTE Energy in Detroit, and chair of the new economic development entity.

“Many regions formed dedicated, sophisticated organizations like this a decade ago; it’s time for us to develop major marketing muscle for our area. We’re excited about launching this work and are excited about the person we’ve chosen as its first CEO.”

“The economy of southeastern Michigan is continuing to grow with many local success stories throughout the region,” says Matherly. “Creating a new regional organization to better market this success and drive increased growth is very exciting. I can’t wait to get started.”

Matherly will represent the 11 counties that make up the region. “Barry comes to our region with an established track-record of driving international investments and recruitment of companies and jobs to Richmond,” says Sandy Baruah, president and CEO of the Detroit Regional Chamber, and a member of the new entity’s board.

Joining Anderson and Baruah on the board, which will be expanded over time to include broad private sector leadership, are:

Evans: “This new effort will put us in the business attraction game in a way we just haven’t been. Given all the assets we have to market around as a region, it’s going to be exciting to see what possibilities this new organization can help bring to reality.”

Hackel: “Our economic growth as a region has been good, but this new organization can help us lead the nation in regional investment and job growth.”

Duggan: “Regionally we have landed many exciting new businesses and jobs and this organization will drive even more investment and employment. In attracting new investments and jobs to the region, this is an important step forward.”