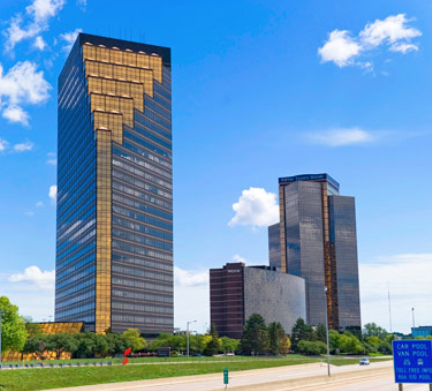 SME, the 86-year-old nonprofit manufacturing association, announced the relocation of its world headquarters from Dearborn to Southfield. Today marks the first day of operations in the new offices located in the Southfield Town Center.

Founded in 1932, SME’s first offices were in Detroit before moving to Dearborn in 1965. The organization was originally known as the Society of Manufacturing Engineers.

“Manufacturing is going through a dynamic transformation, and SME is investing to remain at the forefront of this revolution,” says Jeff Krause, executive director and CEO of SME. “Our new headquarters marks an investment in our employees and the future of our organization, and better enables us to continue our vison of building an inspired, educated and prosperous manufacturing community.”

The offices are designed to increase collaboration among employees, with a focus on activity-based work. Large windows around the perimeter flood the open office with natural light and views that include Southfield’s Civic Center Park and downtown Detroit’s skyline in the distance. Employees will have access to the Southfield Town Center’s amenities and recreational opportunities at the nearby park.