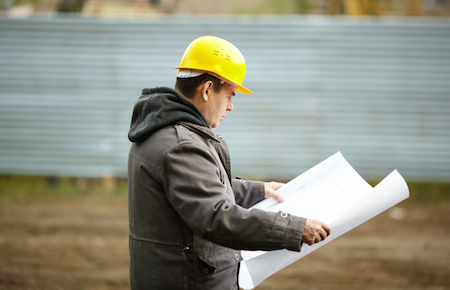 By the end of 2014, metro Detroit was home to more than 350 million square feet of industrial facility space, with a vacancy rate of nearly 9 percent, down 20 percent from the same time the year before, says a new report from Signature Associates, a Southfield-based commercial real estate firm.

“(The decrease) is a tremendous thing, so now our biggest concern is that there’s a lack of available (space) for companies looking to expand in southeastern Michigan,” says John Boyd, executive vice president and principal at Signature Associates. “And where there aren’t enough existing facilities available, companies have to build new buildings.”

Last year, developers built more than 1.1 million square feet of warehouse, manufacturing, and high technology space throughout metro Detroit. This year, construction is already underway on 1.3 million square feet of industrial space, and Boyd says he wouldn’t be surprised to see that growth to continue. After all, with forecasts calling for vehicle sales to rise to 17 million units this year, automotive suppliers and related companies need space to build their products.

“We started to see a lot of vacancies when (auto) sales went from 16 million to 17 million (units) down to about 9.5 million units in 2009 and 2010,” Boyd says. “Units were up to almost 16.5 million in 2014, so if you look at that difference — 7 million units — that’s almost a 16 percent annual increase in auto sales. And when you do that, that just trickles down throughout the economy.”

“That’s where the shortage is,” Boyd says. “These big companies have been winning lots of contracts with the automakers, (and they need space for manufacturing).”

The average asking rental rate is $4.91 per square foot, up from $4.75 per square foot a year ago.  Boyd expects those prices to continue to increase as space becomes less available.

“We’re encouraging the local financial institutions to start lending money for speculative development, where an owner or builder will buy a piece of land and put up a building on spec and wait for a tentative buyer to come along,” Boyd says. “The banks are still reluctant, and that’s part of what’s keeping the inventory down.”