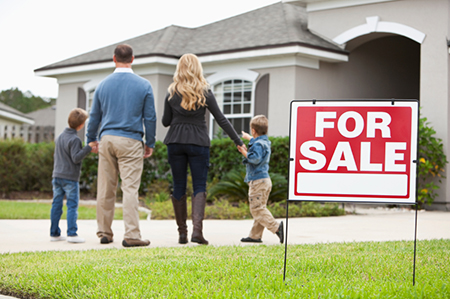 Median sales prices for homes and condominiums across metro Detroit increased by 14.6 percent in September when compared to figures posted at the same time last year, according to a monthly report by Realcomp, a multiple listing service in Farmington Hills. The average home sales price last month for metro Detroit was $149,000.

“The September numbers speak loudly that the metro Detroit real estate market has rebounded enough to give buyer’s stability in purchasing,” says Ann Peterson, a member of Realcomp’s board of governors. “The numbers show that we are on a come back from the last four years of record lows, but it is only slight. We need to be cautious of the upcoming quarter, and if interest rates continue to climb, we could lose the momentum.”

While sales of homes and condos dropped by 2.1 percent in September, from 6,235 to 6,176 properties, the number of listings increased by 19.3 percent with a total of 18,559 reported homes and condos on the market.

Additionally, the number of foreclosure listings continues to decline, falling by 42.4 percent over last year. This is primarily due to a renewed interest by lenders to keep homeowners in their properties, Peterson adds.

“Banks have been encouraged and even offered incentives to work with the homeowner in default if there is a hardship and allow them to do a short sale,” says Wynne Achatz, also member of Realcomp’s board. “A short sale is a win-win for both sides.” While the mortgagor is allowed to sell their home for current market value, the bank is also able to get more for an occupied property, she adds.