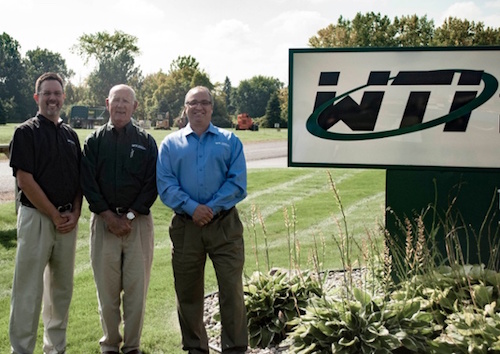 Wineman Technology, Inc., a Saginaw-based test solutions company, has released its new CANalytics software. The new platform provides an interface to maximize the benefits of controller area network (CAN) bus hardware for those in the automotive and aerospace industries.

Company officials with Wineman Technology say its new CANalytics platform makes the benefits of CAN bus — a technology that allows microcontrollers and devices to communicate with each other in applications without a host computer — accessible in one application.

On CAN networks, devices are equipped with controller chips to allow them to see, filter, and prioritize messages. Officials with Wineman Technology say traditional CAN analysis tools created to provide an interface and automate devices on the network are extensive and subsequently expensive.

“With CANalytics, we’re offering tools to engineers that were previously only available from proprietary sources and worked with a single hardware platform,” says Matt Eurich, President of Wineman Technology.

The CANalytics platform includes a CAN database and editor. It supports a variety of hardware, and Wineman Technologies plans to add support for additional hardware platforms over time.

With the new platform, R&D or automated test engineers can develop custom applications through a fully featured interface, and use that interface to integrate automated processes.

Founded in 1991, Wineman Technology specializes in test systems and test cell applications with a focus on dynamometer and hydraulic test systems, real-time control and date acquisition, hardware-in-the-loop simulation, and custom test machines. The company’s singular focus is the design and development of test equipment for advanced research and development, functional test labs, and manufacturing production across a wide range of industries including aerospace, automotive, medical, and energy.