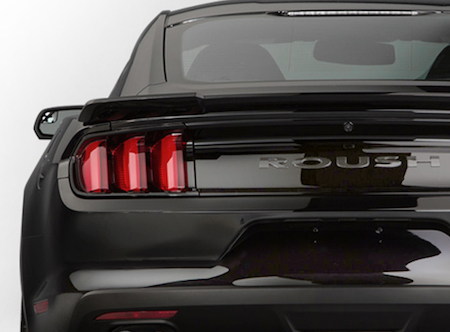 The center is expected to bring nearly 150 new jobs to the area, 20 of which have been filled. The facility will also service OEMs and Tier 1 suppliers located in Oakland County and the surrounding areas.

“The new Troy location taps into the job market for professionals who live in the northern-most counties in southeast Michigan,” says Gary Rogers, Roush’s vice president of advanced engineering, who will oversee the new center. “We want to find the best talent to fill our high-level positions, such as powertrain and vehicle system engineers, software developers, technicians and data scientists, and we want to keep jobs in Detroit.”

Roush employs more than 4,000 people at facilities across North America, Europe, and Asia, and provides engineering, testing, prototype, and manufacturing services to the mobility industry.