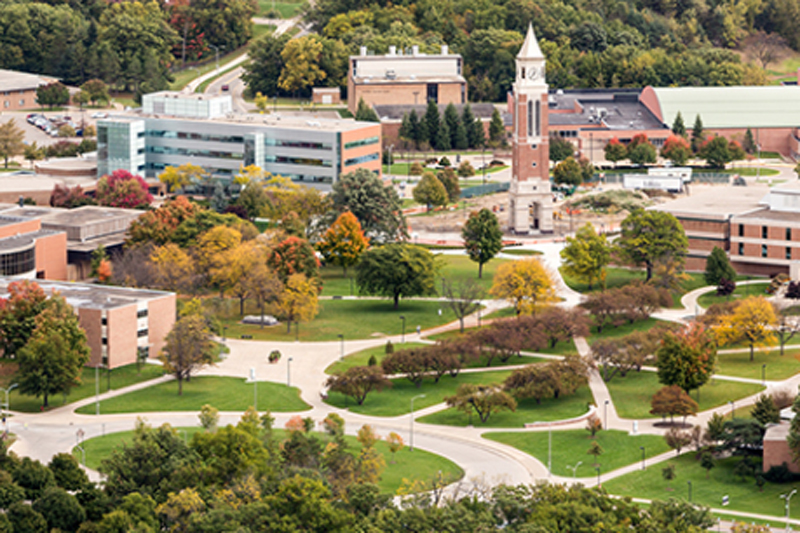 Oakland University in Rochester Hills has moved up to the second-highest tier of research universities in the Carnegie Classification of Higher Education. The tier features colleges and universities with high research activity, a designation held by only 3.1 percent of the 4,424 schools on the list.

“As we’ve progressed from a select liberal arts institution to a doctoral research university over the past 60 years, it has been a goal to increase our research activities that would naturally lead us into a higher Carnegie Classification,” says James Lentini, senior vice president for academic affairs and provost at Oakland University. “By redesigning our infrastructure for research and strategically adding Ph.D. programs in our areas of strength, I am thrilled that this goal has come to fruition.”

The first two categories include institutions that conferred at least 20 research/scholarship doctorates and reported a minimum of $5 million in total research expenditures through the National Science Foundation’s Higher Education Research and Development survey.

“We are pleased that our efforts in research and doctoral training have been recognized through the Carnegie Classification process as what is commonly referred to as an R2,” says David Stone, the university’s chief research officer. “R2 status will strengthen our ability to attract stronger, research-active faculty to the university. This, in turn, will enhance our students’ experiences and strengthen OU.”

The rank is also expected to draw more graduate students and postdoctoral fellows to the university, enhance the school’s ability to attract external research grants, and engage with industry partners on research-and-development projects.