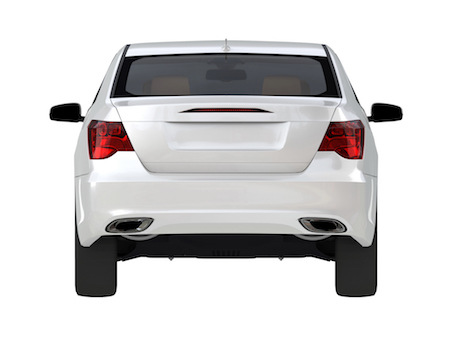 “With its modern appeal, white continues to be the top seller worldwide,” says Nancy Lockhart, Axalta’s global color marketing manager. “Pearlescent whites gained 4 percent in popularity this year as this multi-coat color is used on all segments and has the highest usage in Japan. Overall, light and bright colors continue to gain strength as light gray and light to medium shades of blue have increased interest in the market.”

Axalta’s 2017 Color Popularity Report indicated blue is gaining popularity in North America, especially in the compact and sport segments, where it rose to 16 percent, while Europe’s automotive color of choice was gray. Gray was deemed the rising star in the South American automotive market, moving from 8 percent to 11 percent.

The survey also found a 4 percent increase in pearl hues among luxury vehicles worldwide, and a 3 percent increase in gray cars in Africa. White is the choice of 52 percent of vehicles sold in Asia and China was found to have the highest usage of white worldwide at 62 percent. Japanese drivers appear to prefer pearlescent white hues at 28 percent, while 32 percent of Russian cars are white.

Published annually since 1953, Axalta’s report is compiled and designed by the company’s color experts worldwide to provide OEMs with insight into consumer preferences.

“Axalta’s annual color initiatives, which include this Popularity Report, our annual Color Collection, and the Automotive Color of the Year are beneficial to car manufacturers who are interested in using these insights to innovate,” adds Lockhart. “In addition, Axalta has more than 150 years of expertise with an international team of designers and scientists that are solely focused on the fusion of technology and design.”

The full Color Popularity Report can be found here.