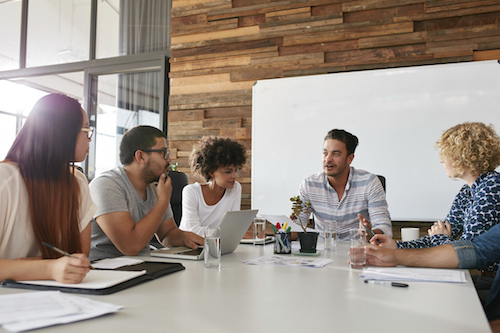 Last year, Michigan’s University Research Corridor generated $958 million in economic activity in Detroit, or the equivalent of $1,400 per resident, and the three universities that make up the corridor — Michigan State University, University of Michigan, and Wayne State University — contributed roughly one in 20 jobs in Detroit, or more than 11,600 jobs, says a new report released by Lansing–based Public Sector Consultants.

“The URC universities believe in the city of Detroit and the indomitable spirit of its people,” says Jeff Mason, executive director of the URC. “Detroit’s resurgence is an ongoing effort that requires the tireless work of many for the betterment of the whole, and this report brings to light the important role that our three universities have played, and will continue to play, in that effort.”

The more than 11,600 jobs identified in the report included more than 8,000 faculty and staff working in Detroit, as well as an estimated 3,600 jobs created through economic activity.

An additional 28,000 students being educated in the city, and the spending of alumni and students living in the city, also contributed to Detroit’s economy in 2015, the report says.

“With this important new report, the URC is demonstrating its leadership role in focusing key university resources toward a sustainable and vibrant vision for the future of Detroit,” says Robert A. Dye, chief economist for Comerica Bank.