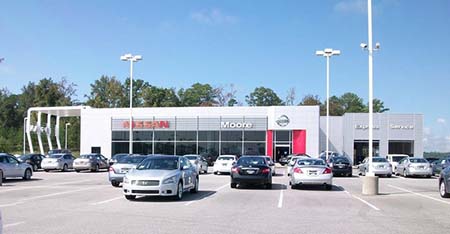 The average number of sales per U.S. dealership is trending to achieve an all-time record of 945 units sold this year, says a new report by Urban Science, a Detroit-based retail consulting firm.

Based on projected sales of some 17.1 million vehicles in 2015, U.S. dealerships are poised to set a new throughput (the average number of sales per dealership) record for the fourth year in a row.

“Breaking the sales throughput record looks promising,” says Mitch Phillips, global director at Urban Science. “With a strong industry forecast and this stable dealer count, we are on track to top the 2014 record.”

He says most states have not experienced a change in the number of dealerships for the first half of the year, although the states with the most significant increases include Michigan (with an increase of five dealerships), Texas, California, Iowa, Maryland, and Virginia.

Phillips says there are more than 18,000 dealerships in the United States as of July 1, a 0.3 percent increase from the end of 2014. The number of brands a dealership sells has also increased by 0.3 percent in the same time period.