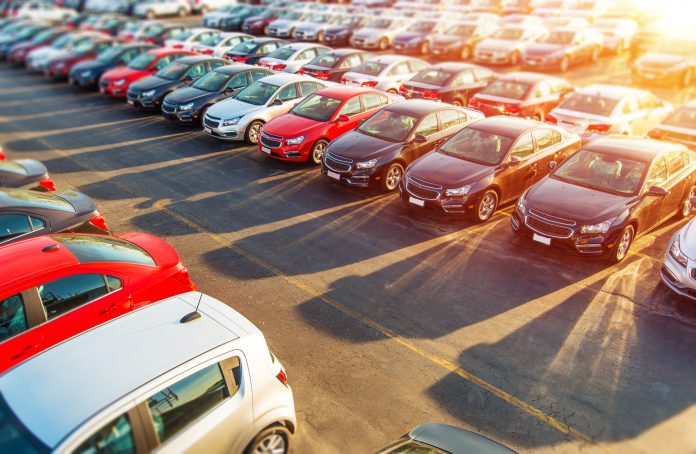 Urban Science in Detroit today released statistics and insights from its 2018 mid-year Automotive Franchise Activity Report (FAR), indicating continued stability in the number of automotive dealerships in the United States.

“Since 2010, the dealership network has set a new normal pattern of stability,” says Mitch Phillips, global director of data at Urban Science. “The data shows that 98 percent of local markets had virtually no net change (+/- 1 dealership). That said, the most significant (net) dealership increases occurred in Florida, 10 dealerships; Texas, seven dealerships; New York, five dealerships; Ohio, five dealerships; and Minnesota and Tennessee with four dealerships each.

“An interesting observation is that California, typically on the most active list, was the state that lost the most dealerships to date in 2018.”

He adds sales throughput for dealers is defined as the number of sales divided by the dealer count. “With a stable dealer count, the throughput record is controlled by the sales volume,” he says. “With the current range of 2018 sales forecasts being slightly less than 2017, throughput is forecasted to fall around 11 units to 937 units.”

Urban Science maintains a list of current new vehicle dealership and franchise information for all car and light truck brands in the United States. Compiled on a monthly basis, the census is a reliable source of dealership statistics.

The data comes from a variety of sources, including feeds from automotive manufacturers as well as phone and field verification. Urban Science has been collecting this information since 1990 and compiles an annual analysis for the previous year in its Automotive Franchise Activity Report.

Founded in 1977, Urban Science is a global retail consulting firm that takes a scientific approach to help companies identify where they should allocate resources in order to increase their market share and profitability in the most effective and efficient manner.