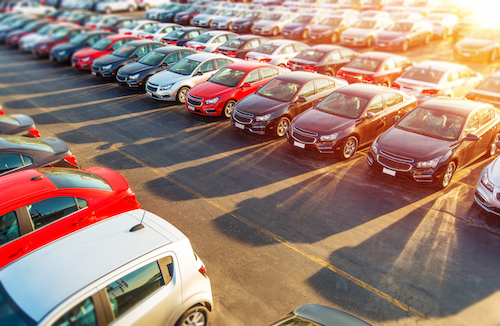 The firm’s Automotive Franchise Activity Report, which compiles dealership statistics on a monthly basis, says that as of July 2016, there are 18,124 dealerships, which is a 0.2 percent increase from 18,087 in January 2016.

“Over the last six years, the dealership network has set a new normal pattern of stability,” says Mitchell Phillips, global data director at Urban Science. “The data shows that 98 percent of local markets had virtually no net change.”

Founded in 1977, Urban Science has more than 850 employees. The company is headquartered at the Renaissance Center, and has offices world wide, including in Spain, the United Kingdom, France, China, and Mexico.