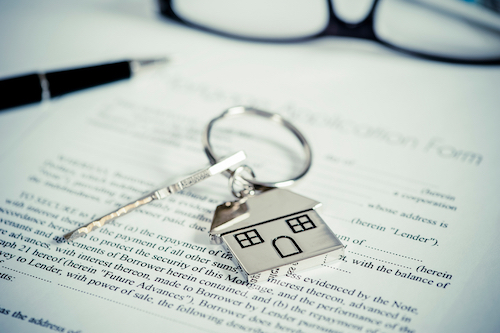 “Employments levels in southeastern Michigan have reached their highest point since the Great Recession,” says Michael Stoskopf, CEO of Home Builders Association of Southeastern Michigan. “This is probably the single most important factor for consumers’ home buying confidence, as reflected both in the new housing permit numbers as well as record auto production totals. Add to that low oil prices remaining low, which helps increase disposable household income, creating the formula for August’s positive permit report and an optimistic forecast for, at least, the remainder of 2016.”

According to the report, existing single-family home sales velocity of 2.9 months across the region continues to indicate that new construction should also grow in the next six months.

Despite growth in other areas, with 22 permits issued in August, the report says multifamily permits have shown signs of slowing down. The year-to-date total of 910 multifamily permits represents a 2 percent decline from the same time period last year.