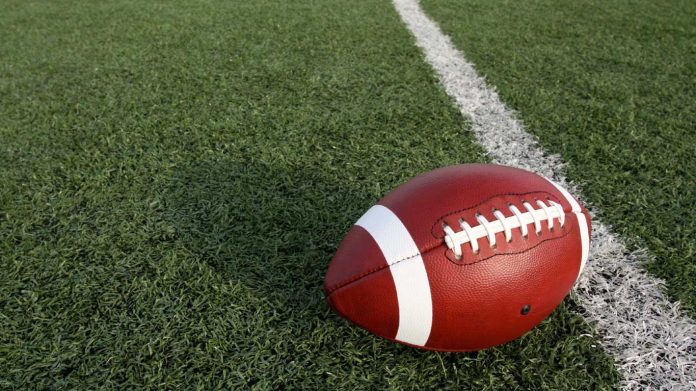 Valassis, a direct mail company in Livonia, today released survey findings on the shopping behavior of those planning to host a party for Super Bowl LII on Sunday. The survey shows 73 percent of this year’s party hosts expect to spend more than $50 on food and supplies, providing a lucrative market for retailers, restaurants, and grocers.

Overall, an estimated $15.3 billion is expected to be spent on items related to the Big Game including food, beverages, and apparel items. Oveall, 45 million consumers will host a game day party, according to National Retail Federation and Prosper Insights and Analytics data.

Based on a survey of over 1,000 U.S. consumers, the research shows small and local businesses have an opportunity to capture a significant portion of Super Bowl shoppers compared to larger stores.

In fact, 43 percent of consumers will primarily shop through local retailers and grocers (compared to 33 percent who will do so through chain outlets), and more than half (52 percent) are only willing to travel less than four miles for their purchases. Additionally, for those planning to order food, half will do so from restaurants within five miles.

“Shopping around Sunday’s Big Game presents a valuable opportunity for restaurants and retailers of all sizes to boost sales and start the new year strong,” said Curtis Tingle, chief marketing officer at Valassis. “Based on our findings, small, local businesses should expect to see the biggest gains as consumers value convenience and proximity above all else when it comes to hosting parties for this event.”

Using Google Consumer Surveys, Valassis surveyed over 1,000 consumers who plan to host a party for the Big Game this year to identify their preparation and shopping plans. All respondents were located in the United States. The survey was conducted in Jan. 2018.