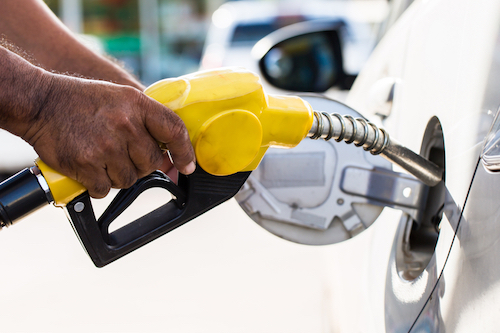 Ann Arbor-based Center for Automotive Research (CAR), a nonprofit global automotive industry organization, has released three new reports on the potential effects of the pending U.S. fuel economy mandates for 2025. Pushed by the White House, the pending standards require automakers to achieve a corporate average fuel economy of 54.5 mpg across their respective offering of passenger cars and light-duty trucks.

The reports consider the potential economic effects along with providing insight into the pathways, effectiveness, and associated costs for light weighting and powertrain technologies.

CAR’s economic report, The Potential Effects of the 2017-2025 EPA/NHTSA GHG/Fuel Economy Mandates on the U.S. Economy, defines nine fuel price and technology cost estimate scenarios, eight of which suggest the potential for significant job losses, with the most extreme scenario showing a loss up to as many as 1.2 million jobs in the United States.

“An important conclusion from this study is the overwhelming and direct importance of fuel prices in determining the economic effects of the fuel economy mandates for 2025, and the influence of fuel prices on the demand for fuel efficient vehicles,” says Dr. Sean P. McAlinden, lead author of the study and chief economist for the Center for Automotive Research.

The Assessing the Fleet-wide Technology and Costs to Lightweight Vehicles study provides insight into the technology and costs to reduce vehicle weight for the U.S. fleet of light-duty vehicles. The study collected automaker data on 42 vehicles from four segments that represent 50 percent of the U.S. light-duty fleet. Insights on automakers material technology plans for five to 15 percent vehicle mass reduction was also sought with the objective of helping to establish a data-based baseline for the U.S. fleet.

He says the research indicates automakers are already well up the cost curve for light weighting technologies and real-world constraints limit the pace and amount of technology deployed.

In the Powertrain report, An Assessment of Powertrain Technology Costs Associated with Meeting CAFE and GHG Standards, researchers working with CAR collected and analyzed data from automakers and found that generally costs are higher, and efficiencies lower, than estimates developed by the Obama Administration. Modeling of the synergies of some technologies is one reason regulators may overestimate the efficiencies of powertrain technologies.