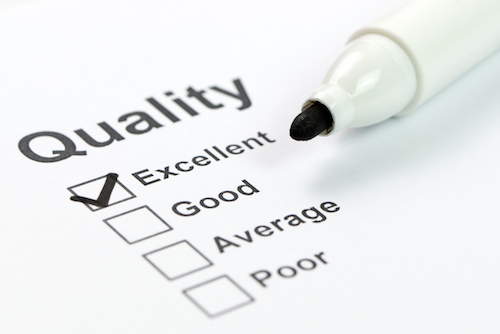 Following two straight years of decline, the American Customer Satisfaction Index, an Ann Arbor-based national economic indicator of customer evaluations on the quality of products and services available to consumers in the U.S., has improved for the third consecutive quarter.

Aggregate customer satisfaction with the goods and services purchased and consumed in the United States has jumped 1.5 percent to reach 75.4 on a 100-point scale, which is its highest level in two years.

“Whether rebounding customer satisfaction — combined with an improved job market and rising wages — is enough to offset weaknesses in other sectors remains to be seen, but there is reason to be optimistic,” says Claes Fornell, founder and chairman of ACSI.

Officials with ACSI say the upward trend in satisfaction, should it continue, may help sustain stronger and more consistent growth.

ACSI results are released throughout the year, with all measures reported on a scale of 0 to 100.

The ACSI uses data from interviews with about 70,000 customers annually as inputs to an econometric model for analyzing customer satisfaction with more than 300 companies in 43 industries and 10 economic sectors, including various services of federal and local government agencies.