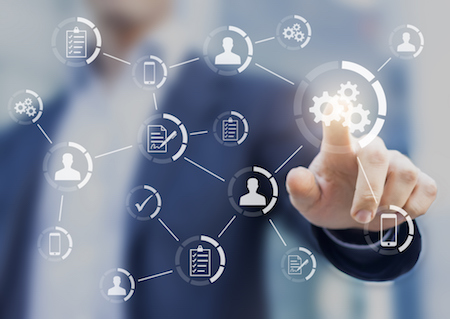 According to data from an economic outlook conducted by PNC Bank, small and medium Michigan business owners are more optimistic about the prospects of their own businesses and the United States economy as a whole than they have been in the last five years.

More than 60 percent of Michigan business owners expect sales increases in the next six months, the highest since the survey began in 2012. Nearly half (46 percent) of respondents also anticipate increasing profits, comparable to last spring, but an increase from last fall’s 38 percent. Additionally, approximately 19 percent expect to increase full-time hiring, a decrease from 24 percent last fall.

“The overall findings from our biannual survey confirm that the fundamentals are solid for the U.S. economy,” says Kurt Ranklin, a PNC economist. “PNC forecasts moderate economic growth for the rest of this year, which will support additional quarter-point increases in the federal funds rate at both of the Federal Open Market Committee’s meetings in June and December.”

Ranklin adds that PNC expects Michigan’s economy will continue to recover through the remainder of 2017, and that strong job growth across a range of industries including universities, healthcare, and alternative energy will continue to provide stability. Home prices are also expected to grow at a sustainable pace, which will instill confidence in consumers.

Additionally, 93 percent of participants reported optimism regarding their own companies, 85 percent feel confident about the local economy, and 87 percent in the U.S. economy.

A full version of the report can be viewed here.