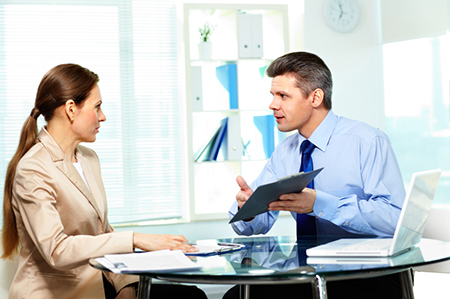 Oakland County will add about 50,000 jobs — mostly in the professional and business service sectors — in the next three years, replenishing 87 percent of jobs lost during the 2008 recession, says a new forecast from economists at the University of Michigan in Ann Arbor.

“The labor force has grown since 2012, although weakly so in 2014,” says George Fulton, a co-author of the report. “We are forecasting that it will continue to grow through 2017, modestly in 2015, and more vigorously thereafter, as improving job opportunities encourage more people to re-enter the labor force in the hope of finding employment.”

Fulton says Oakland County has added almost 80,000 jobs over the last four years in areas such as motor vehicle manufacturing. Going forward, he says there will be a shift from blue-collar jobs to service industry jobs that require higher education. In addition to professional and business service job hikes, Fulton expects to see growth in industries such as health care and hospitality.

He predicts Oakland’s unemployment rate will fall below 5 percent in the next two years, beating the projected national average. The report says Oakland ranks among the best in the nation when compared with counties its size on measures that indicate future economic prosperity.

The county ranks fifth in the nation for its median family income adjusted for the cost of living, and seventh for its share of residents employed in professional and managerial occupations.