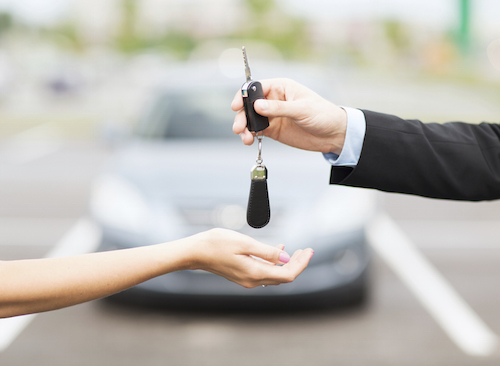 According to the Lease Market Report, lease volume has doubled in the last five years. The report says millennials are largely driving the change, with a higher rate of lease penetration than any other generation (34 percent), but the strongest growth has come from shoppers over the age of 75.

“Both millennials and seniors crave the highest quality product for the best possible price, and considering these groups are both at a place in their lives where they likely have limited monthly cash flow, leasing can seem like the most viable option,” says Jessica Caldwell, executive director of industry analysis at Edmunds.

On average, monthly lease payments are 23 percent lower than monthly financing payments, says the report. While the majority of vehicles leased are in the luxury segment, the most significant growth is in compact trucks, and large trucks and crossover SUVs.

OEMs, for example, have been working to lower the allotted mileage of leased vehicles to ensure they are returned in better condition and allow for a greater certified pre-owned opportunity.

“While the continued expansion of the lease culture could present a challenge for OEMs and their dealers in the future, they seem to be managing it well so far,” Caldwell says. “We don’t see this trend slowing any time soon.”