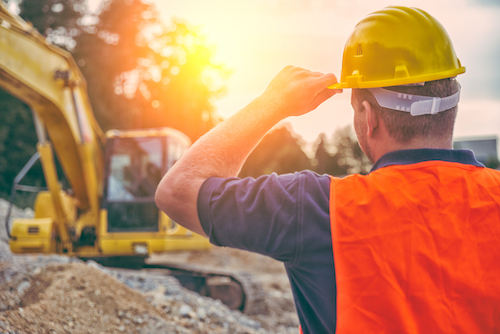 With employment expanding by 1.4 percent, or 35,000 jobs, in Q2 2016, the total number of jobs held in southeast Michigan exceeded 2.6 million, which is a new high in employment in the region dating back to 2007, says a new report from the Workforce Intelligence Network for Southeast Michigan.

According to the Second Quarter Labor 2016 Market Report, nearly 20,000 previously unemployed individuals gained jobs in the region in Q2 2016, along with more than 15,000 new workers (for a total of 35,000 new jobs), bringing the unemployment rate down to 4.5 percent, a low not experienced in southeast Michigan since 2001.

“High job demand earlier this year resulted in substantial employment growth in the second quarter,” says Lisa Katz, executive director of WIN. “As it stands today, even more workers are needed to meet the increasing needs of area employers.”

However, despite a notable high in employment and a decrease in unemployment, the report shows that the gap between employment growth and labor force growth continues to produce hiring challenges for employers in the 16-county region, which includes Genesee, Hillsdale, Huron, Jackson, Lapeer, Lenawee, Livingston, Macomb, Monroe, Oakland, Sanilac, Shiawassee, St. Clair, Tuscola, Washtenaw, and Wayne counties.

The Workforce Intelligence Network for Southeast Michigan (WIN) is a collaborative effort between six Michigan Works Agencies, 10 community colleges, and a variety of other organizations. The WIN partnership aims to create a comprehensive and cohesive workforce development system in southeast Michigan that provides employers with the talent they need for success.