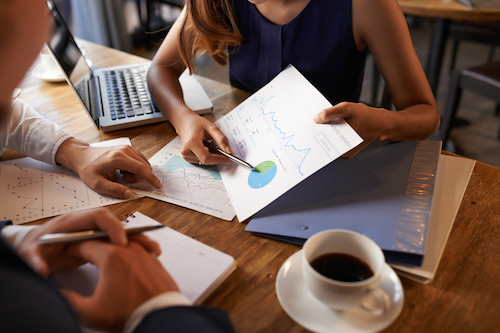 Grants provided by the New Economy Initiative — a $134 million philanthropic initiative and special project of the Community Foundation for Southeast Michigan that’s funded by 12 local and national foundations — have helped entrepreneurs and small businesses generate $2.9 billion in economic output and create 17,490 jobs in southeast Michigan, says new analyses conducted by PricewaterhouseCoopers and the W.E. Upjohn Institute for Employment Research.

The economic and employment impact reports released by the organizations, which analyzed years of information reported to NEI, show for the first time the impact of the initiative, which has granted $96.2 million to organizations and programs since it launched in 2007.

“Taken together, these studies show that entrepreneurs in Detroit and southeast Michigan are finally getting the support they need, and that is making a real impact on the regional economy,” says Pamela Lewis, director of NEI. “People of all kinds are embracing entrepreneurship as a means of creating opportunity and prosperity.”

She says the initiative has achieved the impact it has by making grants to organizations and programs supporting entrepreneurs of all kinds, from grassroots to high growth.

According to the reports, 4,400 companies were directly serviced by NEI grantees through 2015, and companies supported by the initiative have generated $1.9 billion in real gross domestic product.

Also, nearly 40 percent of all companies supported by NEI since 2009 are minority-owned, which is double the national average, and the initiative has helped to increase the number of business support organizations and programs in the region from fewer than 10 in 2007 to more than 50 today.

With a mission to create an inclusive, innovative regional culture by leveraging Detroit’s creative entrepreneurial drive, NEI is one of the largest economic development initiatives of its kind. The initiative’s work through 2020 seeks to achieve three goals: to further develop an inclusive culture of economic development in southeast Michigan, to equip successors to take ownership of the entrepreneurial support network, and to inspire others through compelling storytelling.