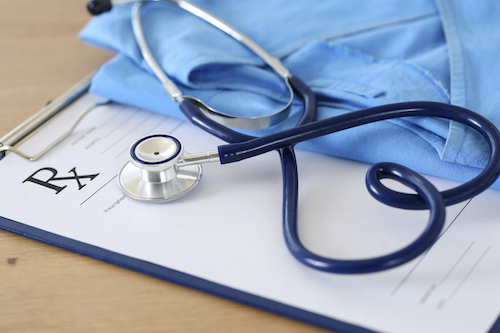 According to the institute’s Health Sector Economic Indicators brief, health spending also grew at a rate of 5.3 percent for the first six months of 2016, slightly below the 2015 estimate of 5.5 percent made by the Centers for Medicare and Medicaid Services, but above the 4.8 percent rate that the center projects for all of 2016.

“Health spending growth has shown the expected slowing since the bump associated with Affordable Care Act expanded coverage, and could drop below 5 percent during the second half of 2016,” says Charles Roehrig, founding director of Altarum Institute. “This would be consistent with the latest (Centers for Medicare and Medicaid Services) 11-year projections showing 4.8 percent growth for 2016.”