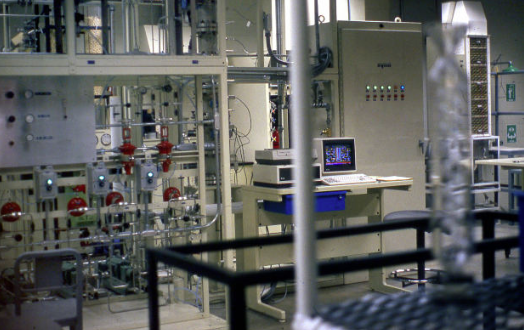 Research efforts from Michigan State University, the University of Michigan, and Wayne State University contributed nearly $17 billion to Michigan’s economy in 2013, according to a report released by East Lansing-based Anderson Economic Group.

“Top-ranking research universities in our state have a consistent and tangible impact on our state’s economy, investing in jobs, and research and development across the state of Michigan,” says Mark Schlissel, president of U-M. The University of Michigan, along with Michigan State and Wayne State, are part of Michigan’s University Research Corridor.

The $16.8 billion net impact in Michigan in 2013, the latest figures available, is a slight increase from $16.6 billion in 2012. When the first report was published in 2007, Michigan’s research corridor contributed $12.9 billion to the state’s economy.