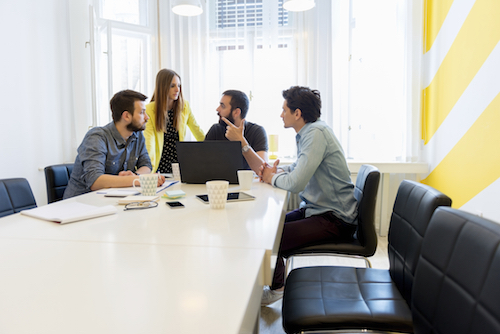 In a new report on middle market firms by American Express and Dun & Bradstreet — companies with $10 million to $1 billion in annual revenue — Michigan ranked third in the nation for growth from 2011 through the first five months of 2016.

Michigan has an estimated 6,286 middle market companies, which make up 1.3 percent of all firms in the state, according to the report. The amount of middle market firms in Michigan is .33 percent above the national average of .96 percent.

“Over the last five years, middle market companies have led the way in economic growth,” says Brendan Walsh, executive vice president of American Express Global. “This report highlights the often overlooked economic might of these companies, which contribute over $9.3 trillion to the U.S. economy and are growing faster than any other sector.”

The report finds that the middle market firms accounts for 53 percent of total job growth nationally since 2011. Additionally, they contribute one in four dollars and employ one in four workers in the private sector.

The report says while the total number of all commercially active firms declined between 2011 and 2016, the number of middle market firms nearly doubled, with an increase of 87 percent.

Middle market firms span all industries, but are more likely to be found in the manufacturing sector, followed closely by wholesale trade, says the report.