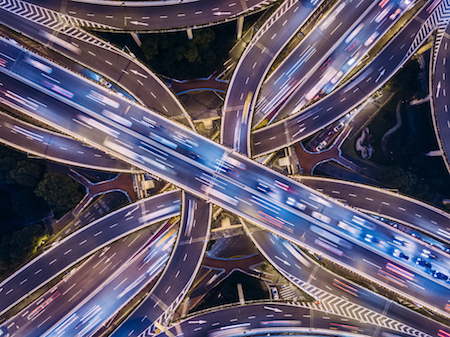 MICHauto, an economic development initiative of the Detroit Regional Chamber, has announced the results of an examination of Michigan’s automotive and technical expertise at its annual summit held this week.

Previously, 375 automotive research and development facilities were frequently sourced as operating in Michigan by the media as well as industry and government leaders. A key objective of the new study was to provide a current data point that reinforces Michigan’s automotive leadership.

“Michigan leads the nation in automotive ‘concept to consumer’ expertise,” says Sandy Baruah, president and CEO for the Chamber. “The new data point provides a clear understanding of the true automotive technical ecosystem in our state and definitively concludes that Michigan is the epicenter of mobility innovation.”

Specifically, Michigan was found to have 42,080 mechanical and 26,660 industrial engineers statewide, the greatest concentration in the U.S, as well as 16 automotive OEMs headquartered here. Seventy-six percent of automotive business-funded research and development also occurs in Michigan, for a total of $10.7 billion, while 96 percent of the top 100 automotive suppliers in North America have a presence in Michigan, and 62 are headquartered here.

Companies solely dedicated to aerospace or defense were not used in the report, but those with crossover into the automotive industry were included in the study.

More information on MICHauto’s study can be found here.