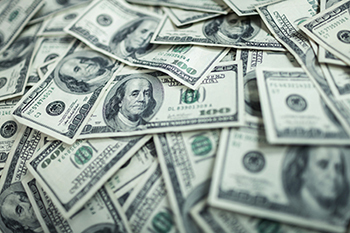 “Our report, comparing 15 years’ worth of data contributed by 100 plus member organizations, shows steady and consistent growth of the venture and angel capital industry in Michigan, in many cases outpacing national trends,” says Maureen Miller Brosnan, executive director of the association.

Michigan-based venture capital firms have $2.2 billion in capital under management, a 47 percent increase compared to five years ago. Michigan venture investors have financed nearly all of the 141 venture-backed companies in the state.

In turn, there are 36 venture firms with an office or headquarters in the state, a 33 percent increase in the last five years.

She says the angel investment community has also grown substantially. The nine angel groups in Michigan are comprised of nearly 300 investors, a 59 percent increase in angel participation in the last five years, with a tenth angel group in formation. Angel groups invested more than $16 million in Michigan startups in 2015.

The study also examined diversity within the venture capital industry. Of the 128 venture professionals employed in Michigan, nearly 30 percent come from diverse backgrounds, higher than the industry’s national diversity rates.

Brosnan adds that nationally, the number of venture firms, total capital under management, and number of investments has decreased.