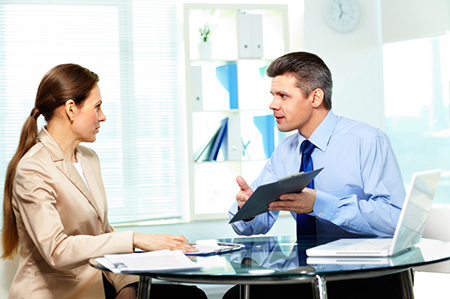 More than 80 percent of Michigan CEOs anticipate sales and staffing needs will increase for their firms over the next year, says a new report released by Vistage Michigan, a member-based organization in St. Claire Shores that delivers business resources.

“It’s clear companies are projecting sales growth and higher profitability over the next year,” says Jane Owen, president of Vistage Michigan. “Along with growth comes the need to hire and retain staff.”

The business owners say the biggest issue they will face for the remainder of 2015 is staffing, while customer retention is the biggest challenge the CEOs have faced this year.