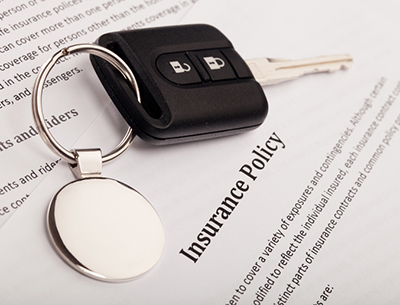 Michigan car insurance is the most expensive in the country, according to a report released today by The Zebra, an insurance search engine based in Austin, Texas. Michigan drivers pay an average of $2,610 each year for car insurance, which is about 83 percent higher than the national average of $1,427.

The full report looks at the causes and effects of Michigan’s high car insurance, as well as options for bringing the cost down.

Premiums in Michigan exceed $6,000 and comprise up to 20 percent of annual income in some Michigan cities, while car insurance rates in Detroit are three times higher than rates in some rural parts of the state, according to the report.

Insurance rates are high because Michigan is a no-fault state, meaning a driver’s insurance company is required to pay for injury-related expenses after a crash, regardless of whose fault the crash was. The state requires drivers to buy high levels of car insurance coverage, notably Personal Injury Protection insurance with limited, lifetime medical coverage for injuries.

The unlimited nature of the benefits and rising health-care costs can result in high medical claims due to lawsuits, abuse of benefits, and fraud. Insurance companies raise car insurance premiums to account for their losses from costly Personal Injury Protection claims.

At the same time, insurance companies have worked to block freedom of information requests to learn how much money is in the Michigan Catastrophic Claims Association, which reimburses no-fault auto insurers for benefits that exceed $500,000. Every person who has auto insurance in the state is required to pay into the fund.

“If you already dread paying your car insurance premium, just think of how frustrating paying double or even triple that amount would be. That’s what Michigan drivers are facing,” says Alyssa Connolly, director of market insights at The Zebra. “No doubt the entire country — especially the dozen other no-fault insurance states — should pay close attention to the issue, the data, and the impact politics can have on car insurance.”

For a detailed article from DBusiness about Michigan’s auto insurance, click here.