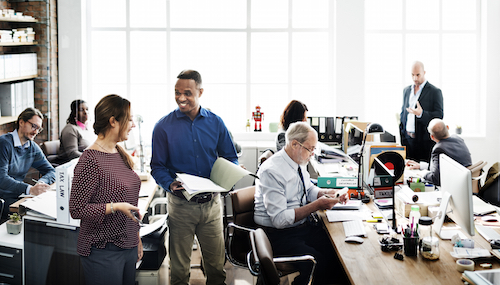 Over the first six months of the year, small- to mid-sized business owners saw an improvement in the current labor pool, according to the June 2016 Michigan Future Business Index published in partnership with Accident Fund Insurance Co. of America and the Michigan Business Network.

A total of 636 Michigan business owners and C-suite executives were interviewed for the June 2016 survey.

“The latest survey shows that Michigan small business owners remain bullish about the future,” says Chris Holman, CEO of the Michigan Business Network. “We continue to see great optimism for future growth into 2016 and beyond.”

Additionally, 68 percent of respondents rate Michigan favorably as a market for their goods and services, and 65 percent say the state’s tax system is fair to their business.

While plans for new hires and higher wages have fallen, few respondents say they are planning layoffs or wage cuts.

“Small businesses remain largely positive about their prospects for doing business in Michigan,” says Mike Britt, president of Accident Fund Insurance Co. of America. “Although projections of growth have slowed since December 2015, overall sales and profits remain strong with little sign of decline.”