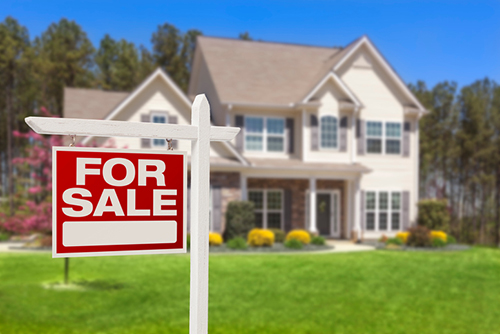 Michigan is one of five states in the nation with the greatest year-over-year increase in the First American Real House Price Index (RHPI), released today by First American Financial Corp.

The RHPI measures the price changes of single-family properties throughout the U.S. adjusted for the impact of income and interest rate changes on consumer house-buying power over time at national, state, and metropolitan area levels.

The RHPI serves as a measure of housing affordability because it adjusts for house-buying power.

Michigan’s RHPI increased by 15.4 percent. Other states with high increases were Nevada, with 18.7 percent; Ohio, with 17.9 percent; New York, with 16.8 percent; and New Jersey, with 15.6 percent. No states had a year-over-year decrease in the RHPI in June.

“If the mortgage rate increased from its current level of 4.5 percent to the expected level of 5 percent, assuming a 5-percent down payment and the July 2018 average household income of $64,000, we find that house-buying power falls a modest 5.5 percent, from $366,000 to $346,000. In this hypothetical 5-percent mortgage rate environment, consumer-house buying power would be 11 percent lower than it was in July 2017, when the 30-year, fixed mortgage rate was 3.97 percent.”

First American’s estimate of average household income, based on census and Bureau of Labor Statistics data, had reached the highest level since 2000, says Fleming.

“Average household incomes are 53 percent higher today than in January 2000,” says Fleming. “On the other hand, the 30-year, fixed mortgage rate remains near its historic low point. As a result, consumer house-buying power is still 2.2 times higher today than in January 2000. Changes in affordability depend on the tug-of-war between rising household income and inflation-driven pressure on mortgage rates.”

First American Financial Corp. is a provider of title insurance, settlement services, and risk solutions for real estate transactions. It is based in California.

More information on the First American RHPI is available here.