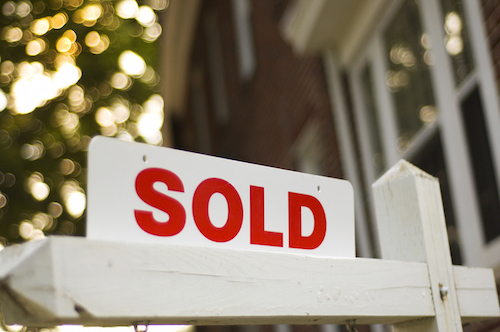 Residential real estate inventory in the metro Detroit market was down nearly 22 percent year-over-year this June and sales were up nearly 5 percent, according to a new report from Redfin, a national real estate brokerage company.

According to the report, which details the national real estate market for the month of June, metro Detroit’s sale trends were similar to the national market, which were the fastest and most competitive periods on record since Redfin began tracking housing data in 2009.

“People frequently call us from out-of-state, wanting to buy properties in Detroit proper, often with an eye towards rehabbing them and flipping them,” says Terry Kaltsas, a real estate agent with Redfin. “Though the market has mostly recovered from the bust, there’s still national and international interest in buying low in Detroit and turning a profit.”

Of those dwellings up for sale, roughly 7,500 homes were sold in June, which was up 19 percent since May.

“People want to live in downtown Detroit,” Kaltsas says. “That’s a big change from a decade or two ago and I think that will continue, especially since Detroit is becoming a bit of a tech hub and lots of effort is being spent reviving downtown.”

Nationally, the typical home went under contract in 42 days, which was four fewer days than last June, and nearly 26 percent of homes went off the market in two weeks, up from nearly 23 percent last year.