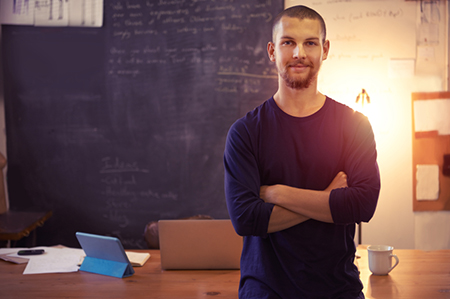 Metro Detroit ranks last of 51 U.S. metropolitan areas with the growth of 25 to 34 year olds with a college degree as part of the region’s population, says a new study by City Observatory, a Portland-based think tank. A separate study gives low marks to metro Detroit as a destination where young college graduates want to live and work.

Researchers from Oakland University in Rochester Hills broke down the data and found there was an almost 11 percent decline in this population group.

“This is a prime employment group that you want to attract to your region,” says Johnathan Silberman, economics professor for Oakland University. “These are talented workers and companies want to hire them because they’re the future leaders of the region. Metro Detroit is (at or near) the bottom on any of the measures in that report.”

Silberman says because the statistics only calculate population data until 2012, and may not accurately reflect metro Detroit’s population growth in 2015.

A related report from the American Institute for Economic Research has similar findings. The report ranked metro areas as a destination where young college graduates want to live and work. Economic and quality of life factors are considered. The report ranked metro Detroit 48 out of 51 large metro areas (population greater than 1 million). However, Ann Arbor ranked first among small metro areas (those with population between 250,000 and 499,999).