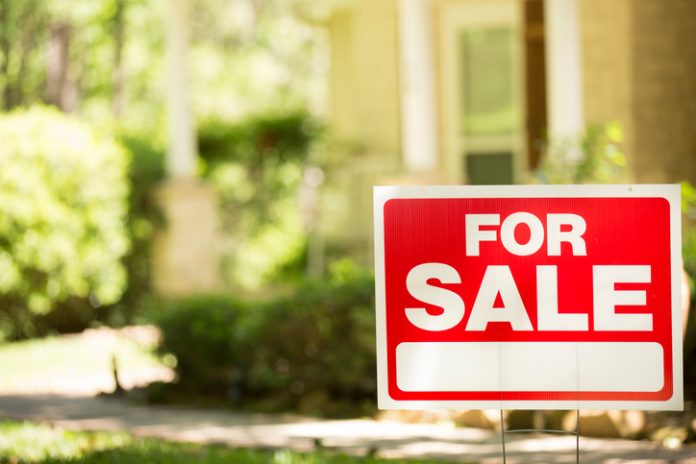 “For the first time this year, monthly home sales were up over the previous year,” says Jeanette Schneider, vice president of RE/MAX of Southeastern Michigan in Troy. “This higher level of activity helped push home prices higher. Buyer demand for homes remains high, and we anticipate a strong finish to the summer selling season.”

The median sales price increased for all four counties – 11 percent in Livingston County, 13 percent in Macomb County, 2.9 percent in Oakland County, and 4.7 percent in Wayne County.

Macomb and Oakland counties saw a decrease in days on the market, by 13. 8 percent and 2.8 percent, respectively. Days on the market in Livingston and Wayne counties increased by 6.5 percent for both.