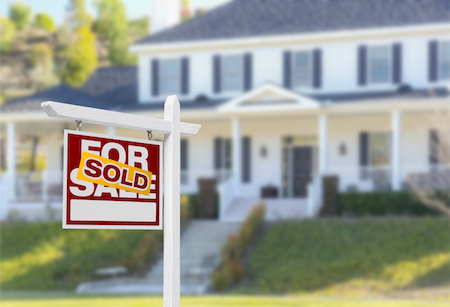 “Home sales throughout southeastern Michigan remained strong in November. Combined with an active October, we haven’t seen the normal seasonal slowdown typical at this time of the year,” says Jeannette Schneider, vice president of Re/Max of Southeastern Michigan. “There is less competition in the market right now creating opportunities for both buyers and sellers.”

Specifically, Livingston County reported a 2.6 percent increase in home sales, while Oakland County was up 8.7 percent, Wayne County saw a 5.7 percent boost, and Macomb County’s home sales increased .1 percent since last year. Median housing prices increased across all four counties, with Macomb reporting a 1 percent increase to $161,500, Livingston at 5.5 percent to $263,000, Oakland at 6 percent to $238,450, and Wayne County reporting a 9.1 percent rise to a median price of $120,000.

By contrast, national MLS data indicates home sales have increased 1.1 percent across the U.S. compared to Nov. 2016, and the median sales price was reported to be $227,000. From listing to signed contract, homes were on the market for an average of 54 days.