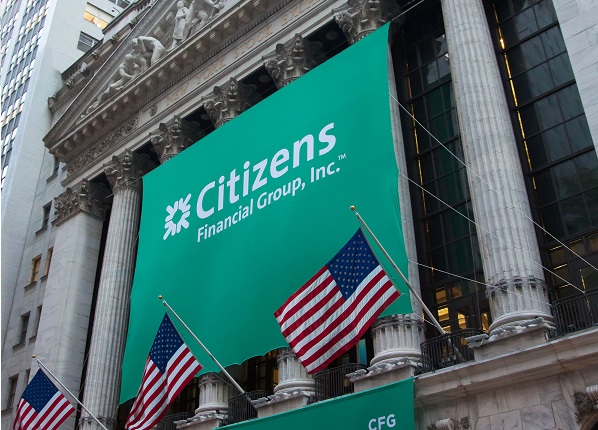 From a new report released today by Citizens Bank, which operates more than 50 branch locations in Michigan, interest among middle market companies in both buying and selling has increased significantly in the past year, fueled by rising valuations, economic optimism, and an ongoing drive to find growth, according to the seventh annual Citizens Commercial Banking Middle Market M&A Outlook.

The bank’s survey of 400 business leaders shows a boost both in activity and confidence over 2017.

“Our survey shows the number of companies interested in selling continues to trend upward,” says Ralph M. Della Ratta, head of M&A Advisory at Citizens Capital Markets. “There is still a Baby Boomer overhang with a lot of owners waiting for the right time to sell.

“Several factors such as the tax reform law and historically high valuations certainly give them a great opportunity to make a deal. While these high valuations are giving potential buyers some pause, more acquirers see the value of M&A as a growth strategy.”

The Citizens study examines the annual appetite for M&As among middle market companies — annual revenue between $25 million and $2 billion — that are key creators of jobs and drivers of economic activity in the United States.

Acquisition continues to be an important growth strategy for many companies as buyers are planning to be more active in 2018, the survey found. About three-quarters of buyers report being currently involved in or open to an acquisition.

Other key findings from this year’s survey include:

— Buyers and sellers entered 2017 with expectations of generally stable to increasing valuations.  According to the survey, both groups appear to be even more aligned heading into 2018.  Approximately 39 percent of sellers are bullish on rising valuations, while 41 percent of buyers expect to pay more for acquisitions that fit their target criteria.

— An abundance of acquisition capital (high demand) and a dearth of quality targets (low supply) has made for a very favorable seller’s market over the past four years.  Heading into 2017, buyers and sellers alike assumed that this imbalance would begin to even out.  And while most participants expect that the millions of aging baby boomer business owners who have put off retirement will eventually come to market and boost the level of supply, both groups appear less confident of this heading into 2018.

— Once the results of the 2016 presidential election were known, an uptick in economic optimism among mid-market executives occurred.  Almost a year into the new administration, respondents appear to be even more bullish on stable to improving economic conditions for 2018.

— Similar to the uptick in economic optimism post-election, it appears middle market executives’ fears of a near-term financial crisis have abated.  Pre-election, almost half of the respondents believed we were in line for a financial recession sometime in the next three years. Post-election, and now heading into 2018, just under 40 percent hold a similar view.

— The incidence of unsolicited contact with both buyers and sellers has risen considerably over the past three years, as parties are pursuing any means possible to avoid a competitive situation. This persistent outreach is inducing mid-market executives to more seriously consider their M&A options.

— Regardless of size, sellers are pursuing opportunities in this market for common reasons, namely liquidity and to take advantage of historically high valuations. Other motivations include growing revenue, capacity and their employee base.